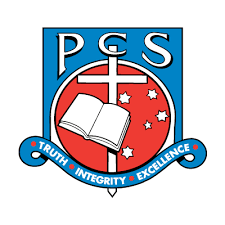 Penrith Christian School is a vibrant Preschool to Year 12 educational facility registered and accredited with the NSW Board of Studies. We are a distinctive Christian school with a unique four-tiered school structure reflecting the critical stages in the life of a child; Early Childhood Services, Junior School, Middle School and Senior School. Our Christian staff believe that caring for your child is as important as teaching them and alongside our rigorous academic program we provide a range of pastoral care, anti-bullying and personal development programs that build each child’s self-esteem and sense of belonging.

Penrith Christian School through to F1 in Schools State Titles

Penrith Christian School is on track for a best-ever result in the F1 in Schools™ Technology Challenge, the world’s largest secondary school technology program.

The team, named Flight360 is now preparing to compete in the State titles in November.

F1 in Schools is a program by Re-engineering Australia Foundation, which also runs 4×4 In Schools and SUBS in Schools. It involves over nine million students from 17,000 schools in 31 nations.

Students as young as 10 are designing, testing and making miniature gas-powered F1™ cars capable of travelling at 80km/h.
The members of Flight 360 have spent time working on this competition during holidays, their free time and during school time to achieve their aim in going as far as possible in the competition.

The competition has four stages; Regionals, State, Nationals and Worlds.

“Evotec has been a generous supporter of the team. We are doing our best to learn as much as we can to improve our performance,” Jaden said.

Chris Molloy congratulated the team on their progress to date.

Many students engaged in this program have been offered employment by industry before completing their studies.

Others are pursued by universities with competing scholarships and one has even been head hunted into the real world of Formula1™ racing as an aerodynamics engineer. 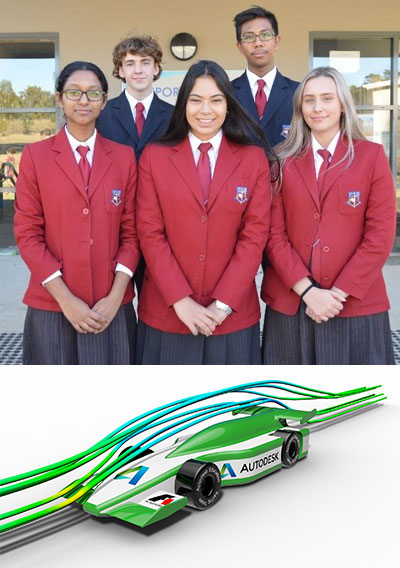 With a portfolio unequalled in its breath and flexibility, over 30 years’ experience and three national offices, Evotec are committed to designing, implementing and supporting innovative technology solutions based on the unique requirements of your business.